Bart “Androskat” Geurkink has ended his activities as esporter in the Ziggo eBattle Pro League immediately. Coming week he will make his debut as a caster at the Pro League. He also will be making YouTube-content for the upcoming game F1 2018. His focus will be on the career mode. Down the line he plans to include specials on tips & tricks. All the while he will continue being the poster boy for Team Racestars. 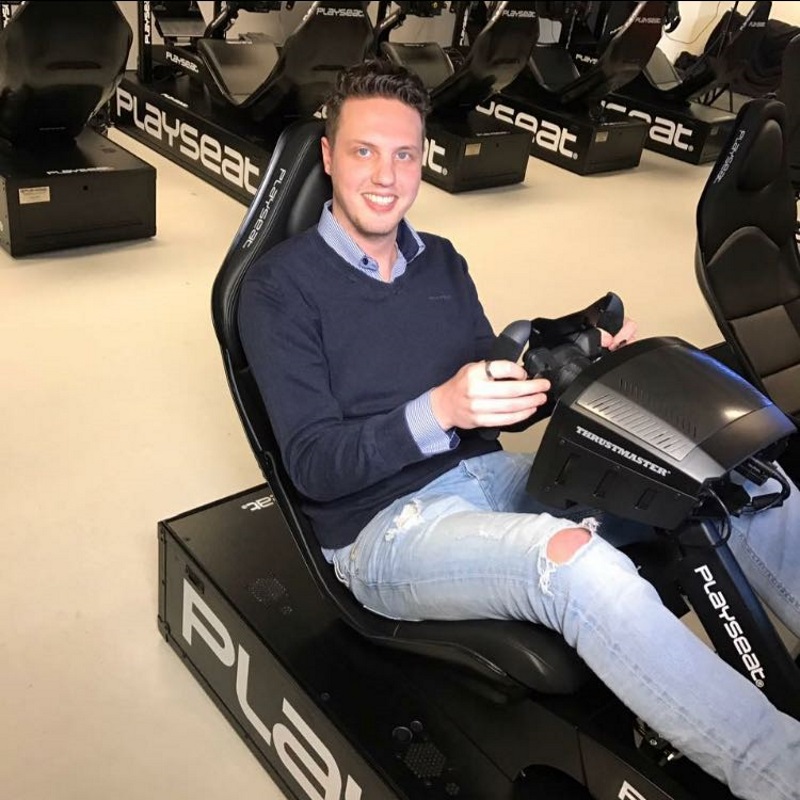 Last year was the first edition of the Ziggo eBattle. In The Netherlands originated the idea to have an esport-edition of every F1 Grand Prix before the real race. Geurkink made it to the finals. (By the way: Formula 1 thought the eBattle was a great idea and they copied it, let’s say ‘as a tribute’. They set up a big international tournament where 60.000 fans competed for first place.) 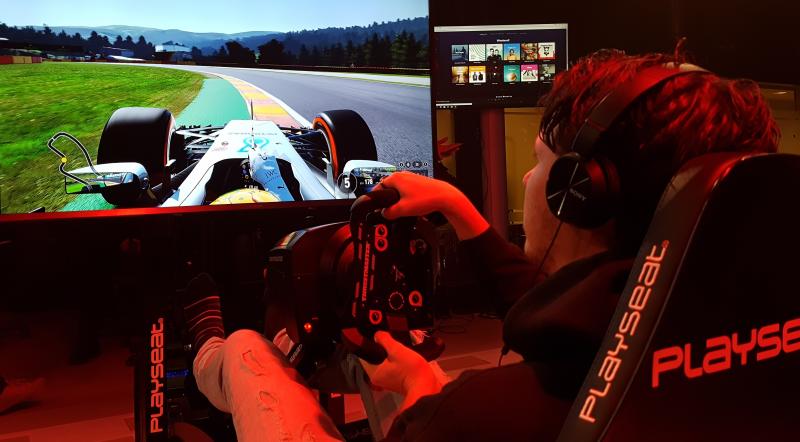 The focus of Geurkink will mainly be on his final year Business Informatics. That makes training 20 hours every week to maintain his current level impossible. Besides his work as manager of Team Racestars Geurkink will also be content creator of racing games. Watch his Last to First Challenge as Max Verstappen in F1 2018  already above here.